Where Did He Get Those Blue Eyes? 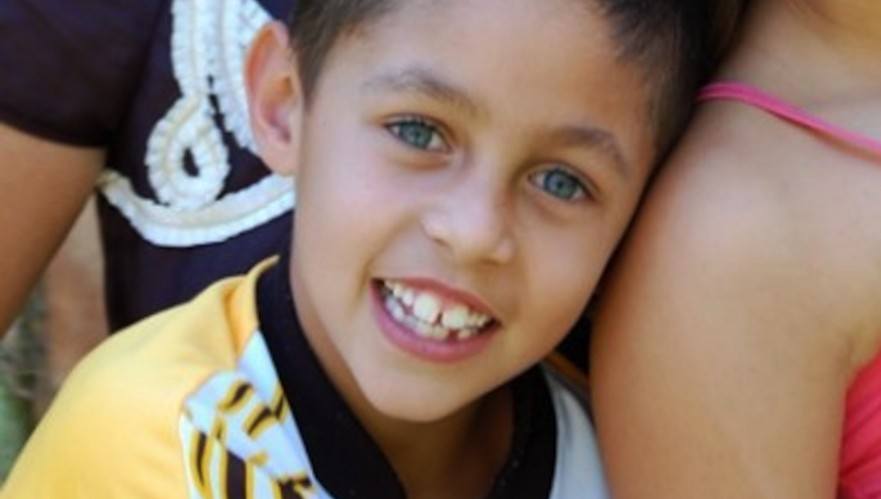 The other day, my 10-year old daughter referred to herself as a “white girl.”

My husband and I glanced at each other.

“Sweetie, you’re not white, you’re mixed,” I gently reminded her.

In our mixed-race family, the issue of race and self-identify is an ongoing conversation. I’m of mixed-race. My dad is white. My mom was African American. My husband is white. My kids, therefore, are mixed.

As a mother of mixed-race kids, I know I have two important tasks. First I want my kids to understand both sides of their heritage, African American and white (Jewish). Secondly, perhaps my most complicated challenge is to help foster a strong sense of self-esteem in my kids. Yes, they are different than non-mixed kids. But, I want them to know that they are unique and special, in part, because of their mixed heritage, not in spite of it. My hope for them is that they grow up able to comfortably navigate both of their worlds, embracing who they are as exquisite individuals.

It’s not always easy to explain race to children. I’ve stumbled over the right words to use more than a few times. I don’t like the term “bi-racial.” It sounds too clinical. Do I say “black” or “African American?” I tend to use both terms. My daughter has light skin and hazel eyes. My son has darker skin and blue eyes. When the kids were younger, they often identified themselves as different races. My daughter would say that my son was African American, but she was white. I’ve explained the concept of being mixed to them in the same way it was explained to me by my parents. I was always told I was an incredibly lucky person to have parents from two different races and cultures. I often tell my kids the same thing.

Talking to kids about race inevitably brings up my own struggles with being mixed, making these conversations more difficult. I felt as if I had a foot in two very different worlds. I wasn’t white, yet I wasn’t entirely black either. When I talk to my kids about being mixed, I emphasize the positive attributes that come with belonging to two races. I’m also honest about the fact that some people may not like them because they’re mixed. These people, I tell them, are ignorant. It’s always eye-opening to explain racism to a child. I tend to draw on inspiring references from history like Dr. Martin Luther King Jr. and the Civil Rights movement to explain the African American struggle for equality. I smile when my son tells me it doesn’t matter what color somebody is, that what matters is their character. I couldn’t have said it better! 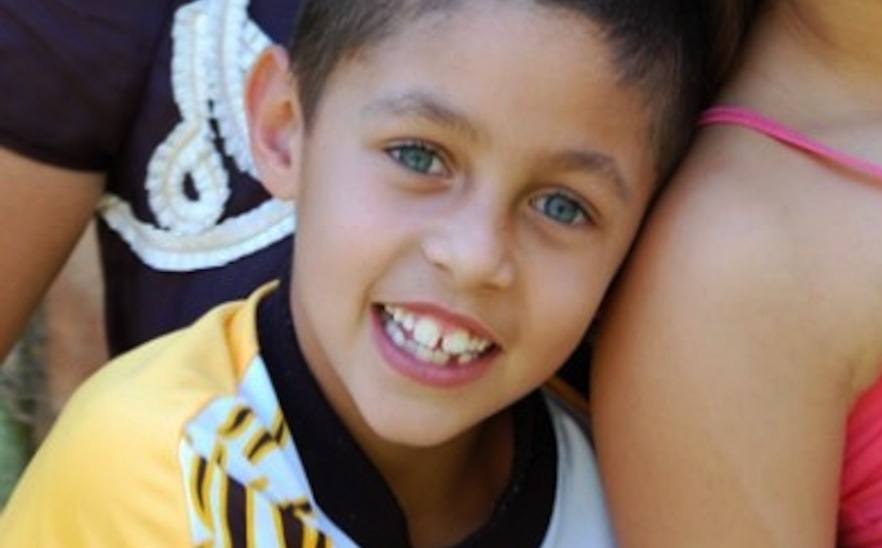 Sometimes, strangers will ask me if my son is mine. I’m always stunned when this happens. It’s painful and makes me question people’s awareness of race. I wonder if they realize how insensitive it is to ask that question in front of my children. Other times, they try to be slightly more diplomatic and ask me where my son got his blue eyes. It’s the same question, just phrased differently. I politely explain that my husband has blue eyes. Even if my son wasn’t my biological child and he was adopted, he’d still be mine. I’d prefer they keep questions about my son to themselves because it feels like an intrusion into our privacy. These questions only come from white people. Black people can instantly tell if someone is mixed. White people are often uncertain. My kids haven’t said anything about it, probably because they know my son has the exact same eyes as my husband, so they don’t need an explanation.

I haven’t had to deal with my kids being called racist names. Yet. Sadly, I think it is inevitable. Because it happened to me growing up, I’m always ready for the conversation should the need arise. My kids know there is something called the “N” word. They don’t know what the actual word is. I’m afraid that if I tell them, they will use it carelessly like they sometimes do with other bad words. They’re too young to understand the profound meaning of the word. I’ve discussed this dilemma with some of my African American friends who have kids the same ages. They too are waiting to tell their kids the actual word. Eventually, I’ll have the task of explaining this toxic word to my children. I won’t tread lightly. I’ll explain its history and origins. It will be a big, powerful family conversation.

One of my all-time favorite moments is when my kids draw picture of our family. They always depict each of us with very different skin tones and eye colors. It’s incredibly sweet and endearing to see our mixed-race family through their eyes. I hope they will always be proud of who they are, as I am incredibly proud to be their mom.

This is part 1 of a two-part series about race and children.

Christina Simon is the co-author of “Beyond The Brochure: An Insider’s Guide To Private Elementary Schools In Los Angeles.” She also writes the blog, www.beyondthebrochure.blogspot.com about applying to private elementary schools in Los Angeles and life as a private school mom. Christina is a former vice president at Fleishman-Hillard, a global public relations firm. She has a 7-year old son and 10-year old daughter. She holds a B.A. from UC Berkeley and an M.A. from UCLA.

The Mother Company is on a mission to Help Parents Raise Good People. We do this with our children’s Emmy-winning television series, Ruby’s Studio, a series of preschool and early educational picture books, free teacher guides, music and more, all about social and emotional learning.  The Mother Company aims to support parents and their children, providing thought-provoking web content and products based in social and emotional learning for children ages 3-6.