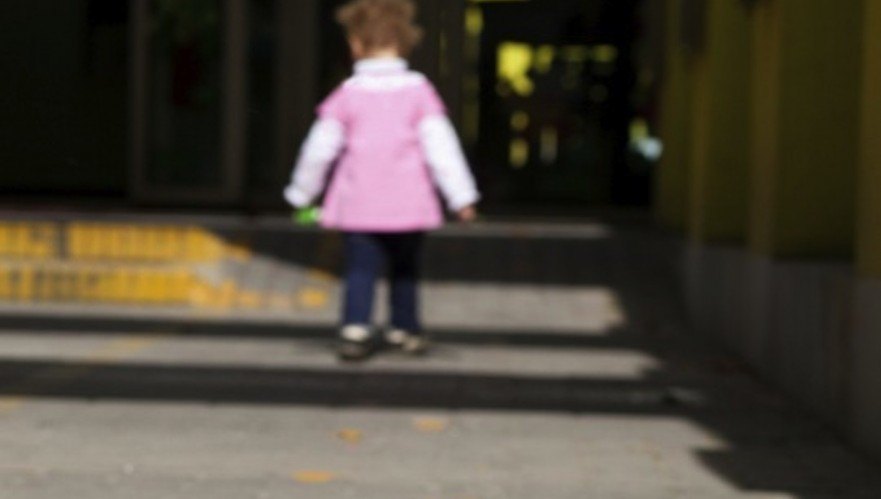 An interview with Susan Newman, PhD.

Shortly after the birth of our second child, our four-year-old began talking about her new friend, Anne. At first we thought Anne was a kid at preschool, but then one night our daughter told us Anne was staying for dinner. “She’s not here,” I said. “Yes, she is,” our daughter calmly replied. “She lives here.” After that first introduction, Anne ended up living with us for more than a year. I spent that time being impressed with my daughter’s imagination, but also a little worried. Was Anne born out of loneliness? Was a year too long to have an imaginary friend hang around? Here to help us see our children’s imaginary friends in a new light is social psychologist and best-selling author, Susan Newman, PhD. —Jacqueline, TMC Producer

Why does having an imaginary friend seem like such a preschooler rite of passage? What’s the appeal for kids in this age group?

Children’s imaginations begin developing around two-and-a-half to three years of age, marking the start of pretend play, and in two-thirds of children, the arrival of a fantasy friend or two. Pretend pals can linger well into the elementary school years.

Imagination helps young children learn about their environment, get along with others, and solve or cope with problems. Invented friends assist a child in managing a life change (a family relocation, birth of a sibling, making new friends) or acquiring a new skill.

Most children are aware their pretend friends are not real, nevertheless they come in handy for handling uncomfortable situations or as an outlet for feelings they don’t understand or can’t express. For many children, a pretend friend is just for fun.

Should parents ever see an imaginary friend as a sign of loneliness?

Whatever their purpose, fantasy friends indicate an abundant imagination that is as likely to belong to a child with none or many siblings. Dr. Spock, the baby and child rearing guru from the 1940’s to the 1970’s, hypothesized that children created invisible friends because they had trouble getting along with other children. Pretend pals were believed to be engaged by only children or firstborns, and it was thought that these children needed to play more with other kids in order to eliminate the fantasy friend “problem.”

Marjorie Taylor, professor of psychology at the University of Oregon and author of Imaginary Companions and the Children Who Create Them, studied preschoolers through seven years of age discovered that 65 percent of all children have make-believe friends at some point in their young lives. Taylor also challenges and offsets the stereotypical view of only children and firstborns as the basic creators of imaginary friends: “It is not solely children who are firstborns or who have no siblings who create imaginary companions, and the appearance of an imaginary companion in the lives of these children is not necessarily a sign of loneliness or psychological distress.”

Maybe. Yale emeritus of psychology, Jerome Singer with research assistant Dorothy Singer wrote The House of Make-Believe Children’s Play and the Developing Imagination and studied preschoolers extensively. They found that children who create make-believe friends tend to be more imaginative, have richer and fuller vocabularies, and are better able to entertain themselves. The Singers also discovered that children with imaginary friends get along better with classmates.

The big question: should parents play along?

Your child’s newfound friend may join you occasionally or on a consistent basis. Invisible pals come in all kinds of shapes, sizes, names, ages, and habits, and they are not always people. Mocking or barring the fantasy will most likely encourage the behavior or the child to keep his “friend” a secret. The authors of What To Expect: The Toddler Years point out that children who use creativity to cope with life changes or problems need to express themselves. Creativity in the form of imaginary playmates allows children to reveal things they would otherwise be unable to verbalize.

Allow your child to decide how much you can engage in his or her fantasy. Respect your child’s space and let her take the lead. If the “friend” often rides in the family car, don’t ask if she’s joining you today; wait to be told. Once given the okay by your child, it’s fine to talk to or about the imaginary friend, but it’s is important for children to remain in control of the fantasy. Interfering too much can cause friction, anger or power struggles.

Sometimes children use their pals as excuses for poor or destructive behavior. For example, if your child says he didn’t spill the drink or break the dish, “Betsy did,” don’t go along with this ploy. Instead, try to get your child to take ownership without bringing the imaginary friend into the conflict. If the child is relentless, suggest that both of them apologize, clean up, go to your room… If your child acts out in destructive ways through an imaginary friend too often, consider consulting a mental health professional.

What’s the average lifespan of an imaginary friend?

Although there are exceptions, in most cases, imaginary friends disappear after a few months or years.  You don’t need to keep close tabs on the pretend pal’s daily goings on, but if you haven’t heard the imaginary friend’s name mentioned in a while, just do a quick check in. One of my clients, Lisa, noticed her daughter Hannah hadn’t mentioned “Betsy” in weeks, but when she did, her mother simply said, “You haven’t been playing with Betsy much lately.”

Susan Newman blogs for Psychology Today magazine about parenting and family relationships. She has written 15 books including the recently released The Case for the Only Child: Your Essential Guide, Under One Roof Again: All Grown Up and (Re)learning to Live Together Happily and The Book of NO: 250 Ways to Say It–and Mean It and Stop People-Pleasing Forever. Learn more at www.susannewmanphd.com; sign up for her periodic Family Life Alert Newsletter.

The Mother Company aims to support parents and their children, providing thought-provoking web content and products based in social and emotional learning for children ages 3-6. Check out the first episode of our children’s series, “Ruby’s Studio: The Feelings Show,” which helps kids identify, express, and move through their feelings. We want to be a parenting tool…  For you!