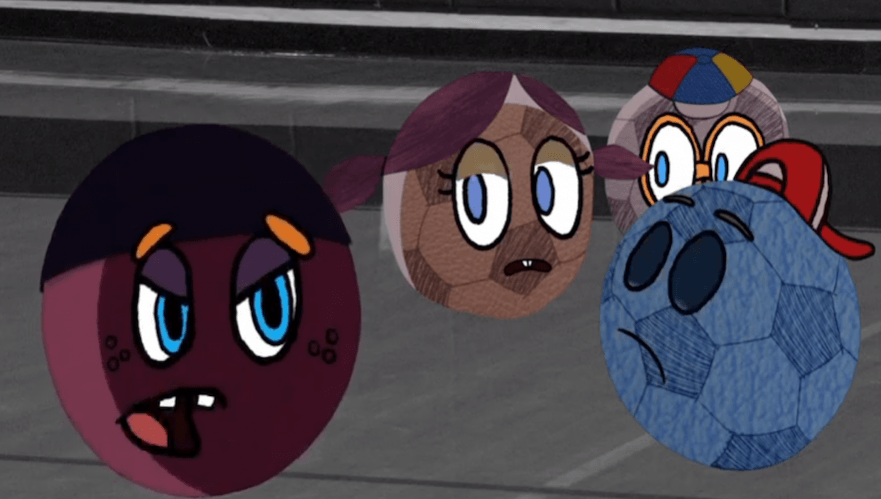 (Click the image above to watch a preview of “One For All” from Ruby’s Studio: The Friendship Show, full segment available for DOWNLOAD today!)

It was right after 9/11 when I was living in downtown Manhattan, that I first heard the now famous Mister Rogers’ quote advising those in crisis to “look for the helpers.”  This wisdom resonated on so many levels and still does.  Sharing morning taxis with First Responders who were just finishing their volunteer night shifts, confirmed the good in the world that I had lost all faith in at the time.  They were the most literal translation of a “helper.”  I too was inspired to be a “helper” in as many ways as I knew how.  Now as a parent, I sometimes wonder what differentiates the “helpers” from those who need help.  Perhaps we all have the potential to be both.  I question if I am inspiring my children to be the “helpers” or teaching them to depend on them.

In “The Friendship Show”, we wanted a segment that inspired children to become the “helpers.”  In a relatable scene to many, this story of “One for All” depicts a new-kid character who questions the school bully.  Though all the other characters have accepted – or acclimated to the aggressor, our hero, Seth, questions the bully’s behavior and ultimately helps the team comes up with a plan to stop it.  Seth becomes the helper and inspires all to help themselves.  We hope that your kids are inspired by this story too.  Whether it helps them socially in school or with friends, or whether it gives them the empowering knowledge that they can help themselves and their friends during times of crisis, we think Mister Rogers would approve of its lasting message.