Fighting in Front of the Kids? 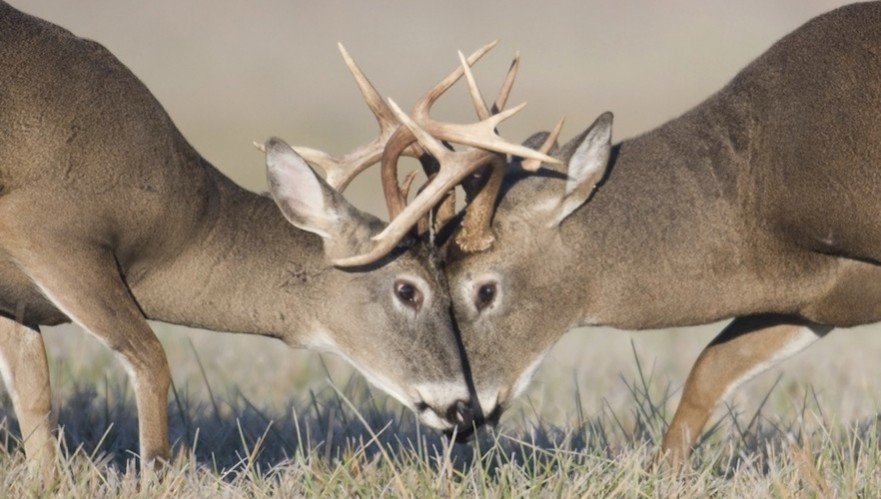 An interview with Judith Sherven, Ph.D.

The other day my son tried playing ref between me and my husband  when we were having a tiff. It was pretty cute, but mostly it set off my personal alarm bell. We all know that getting into it with our spouse or partner is inevitable, and when you have kids, there’s a strong chance they’ll witness the arguing. So, what do we do? Is there a way to fight right in front of our children? Or do we duke it out behind closed doors? For answers, I turned to Judith Sherven, Ph.D., an expert in conflict resolution. — Laurel Moglen, Managing Web Editor, TMC

How can it be beneficial for children if parents argue in front of them?

Allow me to start by saying, it’s wise and understandable that parents worry about fighting in front of their children, yet disagreements and hurt feelings are a natural part of human relationships, especially in marriage and even more so when children are added to the mix. When children see their parents argue they learn that disagreements, differences, and emotional upsets are part of normal human behavior – as are hurt feelings and the ability to expand one’s respect for the differences between two people.

Children then learn that:
* Relationship is a process not perfection
* Arguing is normal even when it happens to them with their parents, friends, or other relatives
* They are living in reality rather than a “perfect doll house” – which is what happens when parents hide or avoid arguing
* They get to see that their parents are not fully developed but are growing and learning and that is part of being a conscious, mature human.

How should parents argue fairly in front of their children?

The most important step parents can take once their disagreement or fight has surfaced is to move as quickly as possible into the “curiosity stage” of healthy conflict resolution:

Do parents need to resolve their conflicts in front of their children?

Yes, it’s essential that children get to see the positive outcome of a conflict, not just the start of the argument – and then be left in the dark to worry about what happened.

What intensity of arguing is too much for young children?

NOTE – Each parent can and will sometimes raise their voices – yet as long as their intent is to move to honest self-expression, curiosity about their spouse’s side of the conflict, and ultimately personal and mutual growth and the growth of their relationship then children will understand that it’s normal to get mad and angry from time to time – AND that healthy resolution, rather than harm can be the norm.

How can parents tell if they’ve gone too far? If this happens, how might parents repair the damage?

They’ve gone too far any time they behave in a way that’s motivated by winning rather than working through the argument/conflict.

Anytime the argument prompts either or both parents to act out irresponsibly – and it can happen to anyone on occasion – it’s best if it’s repaired in front of the children – apologizing to the spouse and to the children so they know they’ve been considered too. It’s best when the parent who went too far (or both if that’s the case) can explain to the children what prompted their unacceptable behavior, what was “bad” about it, and what they need to learn about and change within themselves so the children have a full picture of what happened. This advice applies to children three years and up and explanations must be age-specific in order to be helpful rather than create further overwhelm.

What if a couple feels they don’t have the tools to argue fairly in front of their kids?

If a couple believes that they cannot argue fairly in front of their children then for the well-being of their marriage and that of their children they need to seek out an excellent couple’s therapist who can help them get to the roots of their destructive approach to arguments and upset – and help them to heal whatever is more important than self-respect and respect for each other.

Judith Sherven, Ph.D., is a psychologist and bestselling co-author of 5 relationship books, including,Discovering the Magic at the Heart of Your Differences. For the past twenty years she and her psychologist husband Jim Sniechowski, PhD have worked with couples, singles, and corporations regarding healthy conflict. They have appeared as guest experts on over 2,500 television and radio shows including Oprah, The View, MSNBC, and CNN.