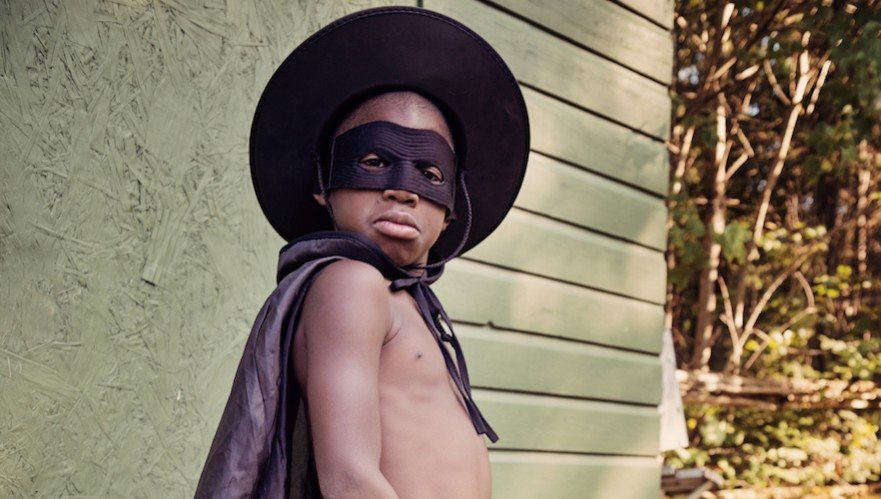 The second my son put on the bat wings I made him, he immediately starting flying around, taking big jumps, thinking he might just be able to fly. (I can’t sew; my boy’s suspension of disbelief is tremendous.) On Halloween, kids and grown-ups, all around the country get the thrill of dressing up into something they aren’t. This evening of make believe is all about magical thinking, an intrinsic part of childhood, and as it turns out, adulthood too – it just depends on your environment. Jacqueline Woolley, Ph. D., shares why magical thinking is critical to problem-solving and so much more. — Laurel Moglen, Managing Web Editor, TMC

How does magical thinking serve a child?

There are a couple of different answers:

1. Magical thinking involves reasoning on the basis of principles that contradict or are at odds with our basic understanding of how the world works. Anytime one engages in such counterfactual thinking one is engaging the imagination. Think of a scientist or an inventor. If s/he only thought about things that already existed we would have very few technological advances. Engaging the imagination is critical to science, new discoveries, literature, art, etc.

2. Magical thinking in adults has been argued to provide people with a sense of control over their environments. Research shows that when people feel they lack control they are more likely to engage in magical thinking. We don’t know if this process also operates in children, but the fact that it does in adults suggests that magical thinking might have this same function for children.

What are ways in which parents can encourage magical thinking?

My general rule of thumb is that parents should follow a child’s lead on this. There is no need to push magical thinking if a child is not interested. Some children simply are more oriented toward fantasy than others. If a child engages in fantastical thinking, though, parents can encourage it by joining in their game, asking questions, providing props or toys that promote magical or fantastical thinking (e.g., dress-up clothes, toy trucks, etc.). It’s also important that parents give children plenty of unstructured time (i.e., away from TV, video games, etc.) during which they are free to let their minds wander.

If a child has an imaginary friend, how should parents deal with it? Ignore? Engage? Encourage?

Again, parents need to follow the child’s lead. If the child wants the parent to engage with the companion then yes, the parent should do so, and there’s certainly no harm in encouraging it further. Sometimes parents worry that if they do so their child will have the companion when s/he goes off to college, but there really is no need to worry about this – children will either get rid of the companion or it will go underground long before then. Children with imaginary companions are actually quite similar to children without them in most measures of personality and cognition, although children with imaginary companions do show some advantages in social intelligence.

Are there any ways in which parents unknowingly “kill” magical thinking?

No, I don’t think so. Research shows that children will engage in fantastical thinking whether their parents like it or not, so it’s pretty hard to squelch.

Is it true that magical thinking fades, and more rational thinking starts to dominate as kids grow?

We used to believe that magical thinking faded, almost completely away, and was replaced with more rational thinking, taking children into adulthood. But, now research is pointing to environment or cultural context playing a big role in terms of what way of thinking dominates the child’s style. These days, it’s pretty accurate to say that 4-8 year olds tend towards the more rational because during this time, they’re learning so much about the real world, and it influences their interpretation of the world. But, as the research evolves, we starting to see that magical thinking plays a role in all phases of life.

Jacqueline Woolley, Ph.D., is professor and Department of Psychology chair at The University Texas at Austin. Her research focuses on children’s understanding of reality, and how they separate real from unreal.