Confessions of a Store-Bought Christmas 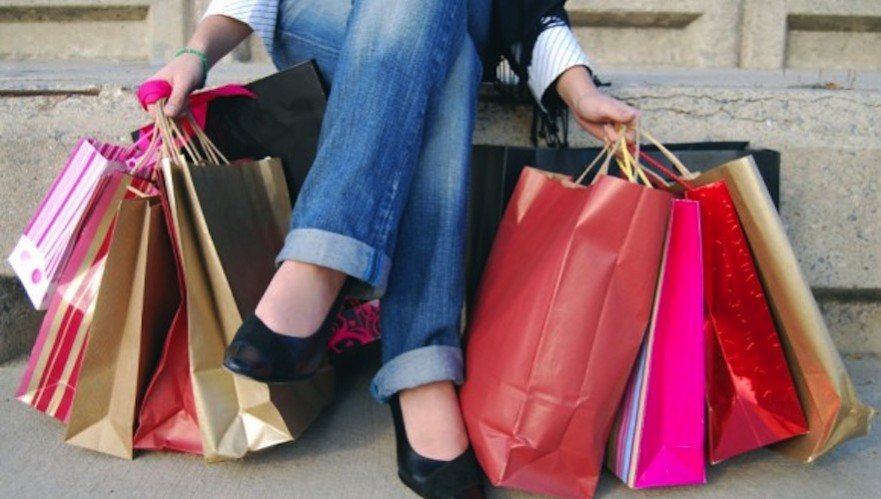 The list itself is recycled because it’s been the same list for seven years and nothing’s ever been checked off it.

What happened seven years ago? My first-born came into the world and I became close with my homesteading hippie friend, Willow. We both had brand new babies and visions of the kind of moms we wanted to be. I thought I was a holistic/natural mom because I was a vegetarian and feeding my baby soy formula. Then Willow told tales of giving birth at home, sewing teddy bears from placenta and building a cradle from old orange crates. I knew I was waaay out of my league.

Even so, I never gave up the dream of a perfect holiday. I guess I just wanted the Norman Rockwell, everyone smiling sitting down to a home-cooked meal holiday picture — minus the slaughtered turkey. I wanted to change the pressure-filled, tree thrown out on the lawn because it wouldnʼt stand up straight, forgot to turn on the oven so we have to eat TV dinners kind of Christmases I had as a child. But as the saying goes: “The road to bad Christmases is paved with home-made intentions.”

That first year, when Willow handmade her baby a special gift by whittling an exact replica of the Grand Canyon into a potato, loaded it with dye she made from berries grown in her garden, then stamped it onto a recycled onesie, the gauntlet was thrown. Not to be outdone, I ironed a “Keep on Truckin” patch onto my babyʼs bell-bottomed jeans. Seemed like a sweet nostalgic gesture at 3am Christmas Eve.

Yikes. This homemade storybook Christmas stuff was harder than I thought.

“Set the bar waaay lower” I chanted “and success will be mine!” I decided to go back to comparing my efforts to my childhood. That HAD to be easier to beat, right? When I was eight, I had to wrap my own gifts because my Mom was working late. I practiced my “surprised” face while I wrapped. Then there was the year I asked for a Chrissie Doll that had a growing ponytail. “That doll is way too expensive!” my dad informed me. “Donʼt worry, Santaʼs gonna bring it to me!” I assured my parents. “We have to PAY him you know! Thatʼs why poor kids donʼt get anything,” was the only explanation my mom could come up with. Sheʼs never been good under pressure.

So here I sit, a mom armed with nothing but good intentions and my ideal “List”:

But with December 25th looming before me, I’ve run into a few obstacles: both boys got Strep throat, my mom sold her house and had to be moved into a condo and the dog threw up on the rug…27 times.

A veteran in the world of stand-up, Maryellen Hooper’s comedy has taken her from clubs and colleges to theaters and television. She’s appeared on “The Dennis Miller Show”, “The Martin Short Show”, “The Tonight Show” with Jay Leno and has had her own ½ hour special on Comedy Central called “Lounge Lizards”. In 1998, the comedy industry awarded Maryellen “Female Comedian of the Year” at the American Comedy Awards. Her website is www.maryellenhooper.com. She chronicles motherhood and home life at her blog, Stinky Flowers.