Why I want to have Christmas. But can’t. But might. 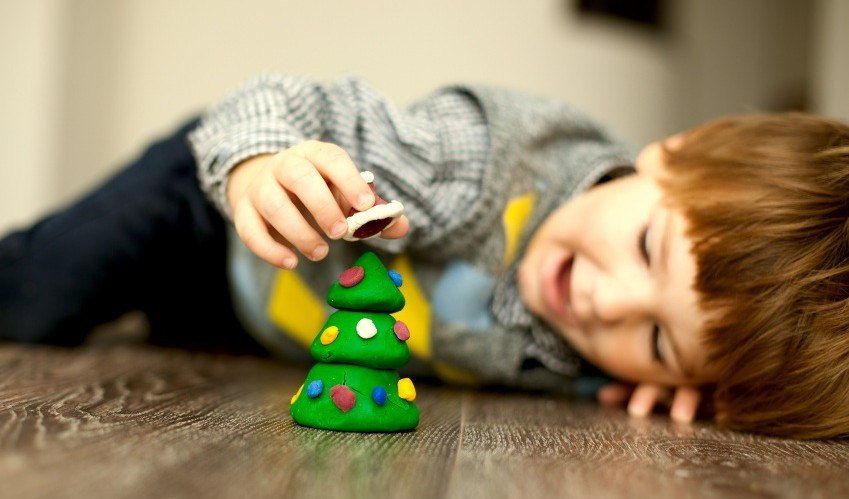 First of all, let me just explain that I feel guilty for even writing this. I’m Jewish and Christmas isn’t my holiday. That is the voice in my head (my mother’s voice, really) that I’ve been hearing every single year from November 1st to January 1st when I fight the urge to get a tree and celebrate.

But the struggle is real. While I want to be a good Jew, Christmas appeals to all parts of me – the entertainer, the decorator, the mama. I love almost everything about it – the tree, mostly. That, and the gingerbread houses and wreaths, and tartan plaid and ornaments – oh the ornaments! But….I’m Jewish. “This is not our holiday,” the voice says.

In my defense, I actually grew up celebrating Christmas until I was seven. It was magical. Every year we had a nine-foot tree with a train around its base, piles of presents, stockings hung from the mantel stuffed with Slinkys and chocolate oranges. Christmas morning was about the whole family in jammies, and opening gifts and pancakes and like for most families, it was the BEST!

And then, my mother converted. Like most Jews who choose the religion, we became observant. So when winter rolled around I was reminded, “We don’t celebrate Christmas anymore. It isn’t our holiday” which has repeated in my head for over thirty years. But before we declare my mother at the center of the war on Christmas, let’s understand her perspective:

For her, having been raised Catholic and completely unconnected to the religion, she had always identified as Jewish. (She just did.) When that conversion was formalized, she had learned so much about the religion including the meaning behind each Jewish holiday – which are almost always centered around the plight and persecution of the Jews and how they persevered. So why, then, would she celebrate the birth of Christ?

Therefore, I grew up embracing the traditions of Hanukah (and every other Jewish holiday). I was Bat Mitzvahed, and connected with it as part of my identity. I bake challah, I host Seder, I appreciate the teachings of the Torah.

BUT. Every single year, after Thanksgiving – I become intensely conflicted. I LONG for a tree. And stockings. And a wreath. And caroling. Mistletoe! And all of it. Technically, those things are not religious – but they are all rooted in the celebration of Christmas. None of them are associated with Judaism.

Now with young children of my own, who also ask to have a tree, it has gotten harder. Do I hold my ground to make the point that Jews are different? (But we eat bacon… and work on the Sabbath…) Or do I listen to the consistent reasoning that it is an American holiday and it’s just plain fun. Why deny them? And if I do give in, will I be establishing the same conflict for them that my mother passed on to me? How far do I take it?

This year, however, an opportunity has presented itself. We are spending the holiday at the home of my father-in-law. He celebrates Christmas (even though he was born Jewish too – perhaps this is part of the problem. Perhaps I’m about to become part of it too). More than any other year, I’ve longed for a tree. And so, because we aren’t going to be in our home, and instead we’ll be in the home of someone who typically celebrates (even though he won’t be there), we can technically get one. Just to “try on” the holiday to see how it feels.

We can also get stockings, a wreath, gingerbread house, and garland. But not piles of gifts- maybe just a few (they’ve just gotten one for each night of Hanukah). And no Santa – because I’m not ready to tackle that one yet – it feels too committed. However, I will spend the next two weeks, and possibly all of next year, wondering if I’m contributing to the assimilation of the American Jew. Because I essentially will be. This year at least. And I’ll do it while listening to all the amazing Christmas music… written by Jews.