Netflix will screen all four award-winning 30-minute episodes of the groundbreaking preschool series for children 2-7, Ruby’s Studio, beginning in September, 2016. Netflix members in the US, Canada, England, Wales, Ireland, Scotland, Australia, and New Zealand will be able to view the series.

Considered by media literacy experts to be a “healthier alternative to children’s television,” Ruby’s Studio is carefully crafted to help empower children around their every day experiences and provide social and emotional tools for them in areas such as big feelings, conflict with friends, sibling rivalry, and personal safety.

The show is hosted by Ruby, an art teacher, who welcomes children into her studio for a day of crafts and fun. Ruby magically leads kids (and viewers) through animated stories and original musical numbers around the social/emotional theme of each episode.

Ruby’s Studio has won over 25 parenting and media awards and accolades by organizations such as Common Sense Media, which has given each show five out of five stars. The series is beloved by kids, while also offering huge help to parents. Research has shown that children whose educations have incorporated social and emotional learning (SEL) are more kindergarten ready, have better classroom behavior and higher school attendance records. SEL has also been shown to improve kids’ social relationships (including marriage), reduce violence and decrease drug-use in later years. 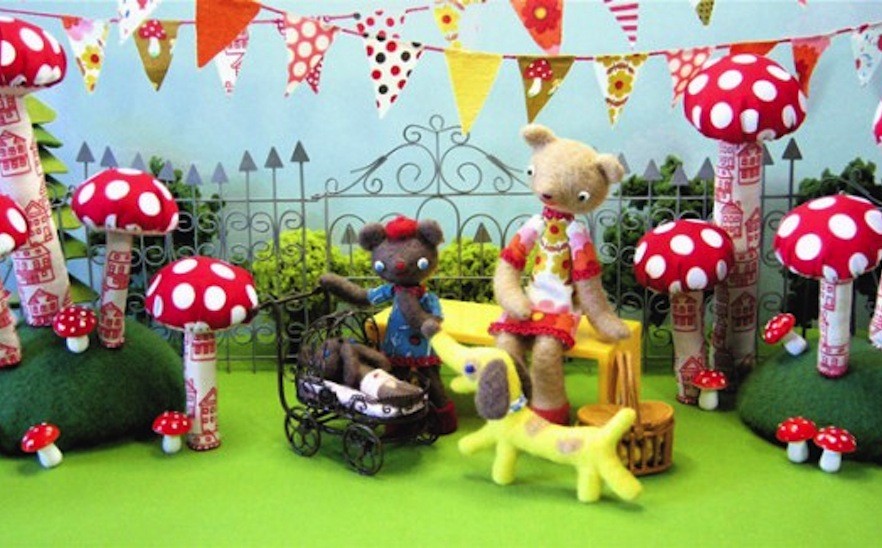 “With their clear commitment to quality kids’ programming, Netflix is the ideal home for the Ruby’s Studio series,” said Samantha Kurtzman-Counter, President of The Mother Company.

Abbie Schiller, founder and CEO, The Mother Company said, “As a company on a mission to help a generation of children become more kind, communicative and compassionate, we are excited to now reach millions of homes globally.” 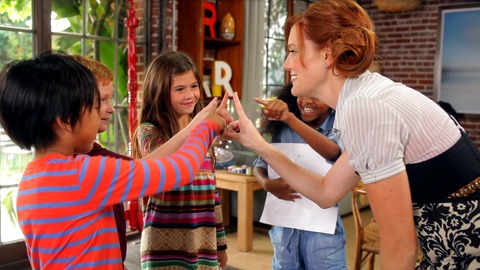 The Ruby’s Studio series is currently comprised of these helpful episodes, including:

• Ruby’s Studio: The Siblings Show: Sibling relationships are often the deepest, strongest relationships in life – but they can also be the most challenging! Ruby’s Studio: The Siblings Show offers kids useful tips to resolve conflict, tame jealousy and prepare for a new baby, while also playfully exploring why the connection and love between siblings is so special and important. 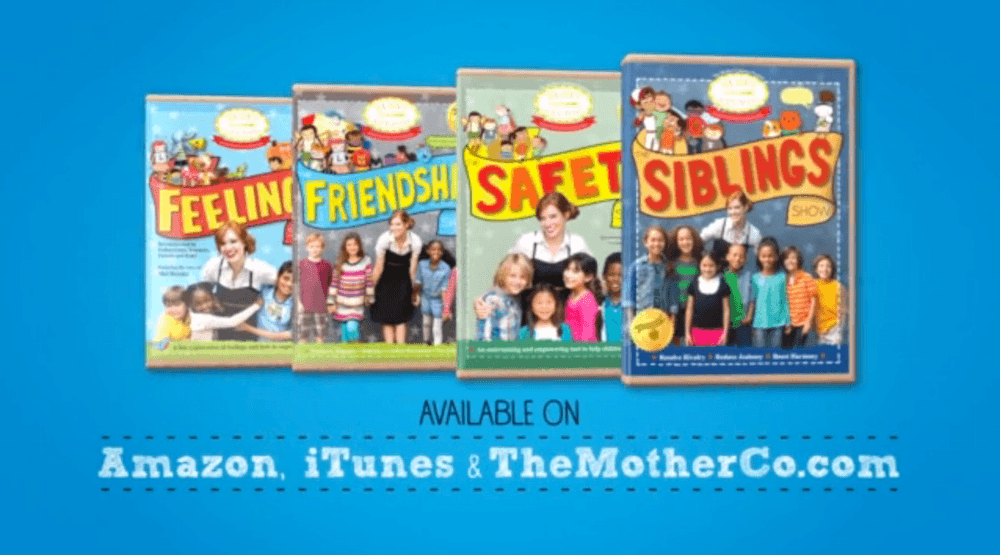 Currently, in addition to the partnership with Netflix, The Mother Company’s early educational shows and books are distributed in over 1,000 retail stores in ten countries as well as at Target, on PBS stations, Amazon and iTunes.