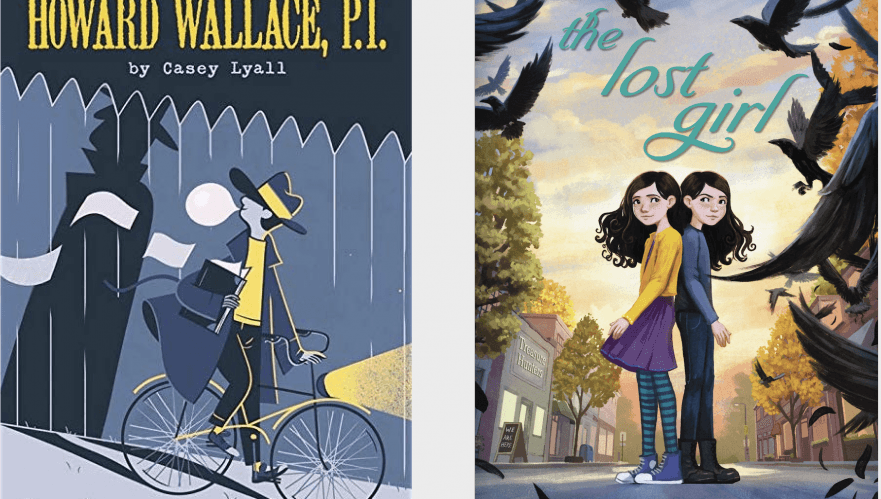 Entertainment One is expanding its presence in the young adult space, signing a first-look deal with The Mother Company, a family-focused media company that creates premium cross-platform content. The companies have set their first two projects under the pact, one based on Howard Wallace, PI, the first book in a three-book series by Casey Lyall, and the other based on Anne Ursu’s The Lost Girl, both executive produced by Drew Barrymore’s Flower Films. Amanda Bowman Gerisch, VP, Scripted Development, Television at eOne is set to run point for the partnership.

“We are thrilled to produce impactful content geared toward the growing young-adult audience. There are no better teams to begin this journey with than The Mother Company and Flower Films,” said Peter Micelli, Chief Strategy Officer, Film & Television, at eOne.

Howard Wallace, PI is a half-hour comedy about an awkward 12-year-old self-styled gumshoe detective who teams up with savvy city-slicker new girl to solve middle-grade mysteries for hire, while wrestling with all the mysteries of adolescence at the same time.

The Lost Girl is described as a darkly-hued, magical, hour-long series following identical twin sisters who, after being separated for the first time, find their quiet, suburban life unravelling. Strange occurrences begin to percolate in their small Midwestern town that set off an ominous mystery they will be forced to uncover in order to survive.

“Entertainment One is a perfect partner to help us amplify our mission to create engaging shows that inspire a generation of good people. Together, we’re focused on growing global reach and bringing the best content to audiences worldwide. We are ecstatic to create with this phenomenal team,” said Samantha Kurtzman-Counter, President, and Abbie Schiller, CEO, of The Mother Company.

Barrymore is coming off a three-season run as star and executive producer of Netflix’s Santa Clarita Diet. She’s an executive producer on Sony’s Charlie’s Angels directed by Elizabeth Banks, set for premiere next month, and is set to host a syndicated daytime talk show that’s on track for a 2020 launch from CBS Television Distribution.

Lyall’s Howard Wallace, PI is the first book in a three-book series aimed at middle schoolers, along with Shadow of a Pug, and Sabotage Stage Left.

Ursu, the 2013 recipient of the McKnight Fellowship in Children’s Literature, also is the author of The Real Boy, Breadcrumbs and The Cronus Chronicles series comprised of The Shadow Thieves, The Siren Song, and The Immortal Fire.

This article was written by Denise Petsky and originally published for Deadline .

The Mother Company aims to support parents and their children, providing thought-provoking web content and products based in social and emotional learning for children and teens. Check out episodes of our Emmy winning series “Ruby’s Studio” children’s video series, along with our beautiful children’s books, music, and more.