How to Talk to the Other Side: Live Discussion and Q&A with Ken Cloke 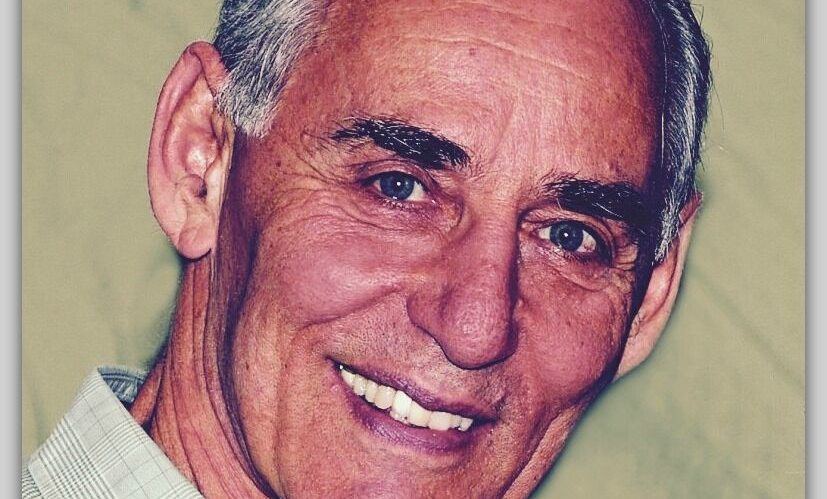 Partisian divides. Difficult in-laws. Toxic exes. Defiant teens. Terrible bosses. These days, seems like we are surrounded by people who push our buttons and drive us to the brink. Let’s learn how to have important discussions without blowing up, writing off, and backing down with a master moderator, Ken Cloke.

Ken Cloke is a world-recognized mediator, dialogue facilitator, conflict resolution systems designer, teacher, trainer, author and public speaker. He has been a pioneer and leader in the field of mediation and conflict resolution for the last 37 years.

Part of The Mother Company’s series on Parenting in a Pandemic. 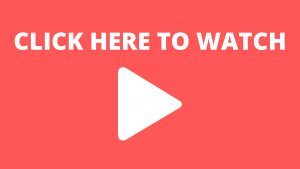 A Transformational Approach to Conflicts

Between Police, Demonstrators, and Communities of Color

Police everywhere receive extensive training in using rifles, pistols, tasers, and clubs.  How much training do they receive in non-violent communication, de-escalation, collaborative negotiation, and mediation?

Every officer learns to use violence and the martial arts.  How many learn empathy, compassion, and emotional intelligence?

Police in all communities are taught to recognize and respond to aggression, but how many are taught to recognize and respond to systemic racism or sexism?  How many know how to express empathy, or when to refuse an order, or how to apologize or forgive? All are trained in the letter of the law, but how many understand its spirit, or its relationship to justice?

Throughout history, police have played mixed and complex roles.  One has been to maintain “law and order,” which has meant keeping Blacks and Browns, feminists, gays, organized labor, and all discriminated and oppressed people in their place — quiet, subordinate, and obedient to those who stand over and above them, by periodically applying a knee to their necks.

It is time to take a transformational, systemic approach to chronic conflicts between police, political demonstrators, and communities of color.  What might this approach look like?

There have been numerous calls to abolish or defund police departments, but it is not entirely clear what this would entail, other than rebuilding, as in Camden, New Jersey.  A transformational approach to policing would seek to:

As mediators, dialogue facilitators and conflict resolution systems designers, we have had decades of experience addressing these issues in a variety of settings, and can propose options, based on these experiences.  For example, here are ten:

These are just a few ideas out of hundreds that might emerge from police/community dialogues.  What matters now is that we take advantage of this opening to change and propose new ways of extending egalitarian, democratic, mediative principles to the entire system and culture of policing.  To do so, we require sustained efforts at improvement, the election of courageous political leaders from top to bottom, and a determination to build the skills we all need to build an authentic, substantive, engaged and humane democracy. 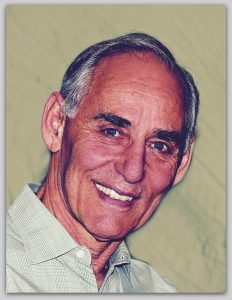 Ken Cloke is a world-recognized mediator, dialogue facilitator, conflict resolution systems designer, teacher, public speaker,  author of numerous books and articles, and a pioneer and leader in the field of mediation and conflict resolution for the last 37 years.