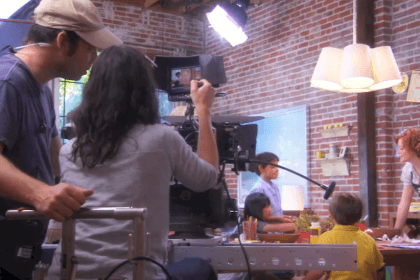 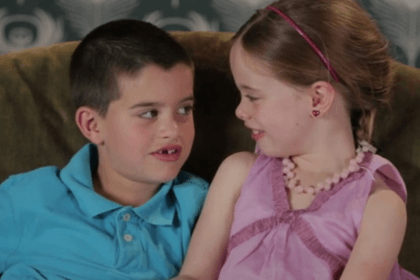 Check out clips from our first show!

VIDEO — This is The Mother Company version of the couples-on-the-couch interviews in “When Harry Met Sally.” Young children speak unscripted about feeling frustrated in humorous and honest ways. These clips are from our first DVD, entitled “RUBY’S STUDIO: The Feelings Show,” which will be available for the Holidays, 2010. 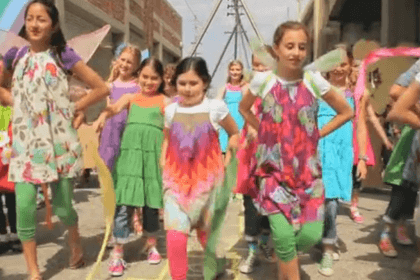 VIDEO — “The Happy Song” music video is certainly something to smile about. Here is our big musical dance number in our children’s DVD “Ruby’s Studio: The Feelings Show.” Watch it and then share it – spread the happiness! 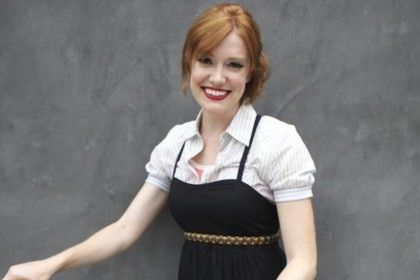 We knew from the get-go that we wanted the host of our show to be a magical hero who would help our children learn all the social and emotional lessons they were tired of hearing from us. After an exhaustive search for just the right person to fill those shoes, we could not be happier with the result. It is our honor to introduce you to Kelsey Collins, the host of “Ruby’s Studio.” 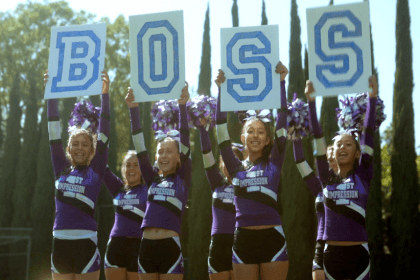 MUSIC VIDEO: Boss of My Body

Video: “Boss of My Body” — You and your kids will want to move to this super catchy beat, that also sends meaningful messages to kids, ecouraging them to take charge of their bodies. 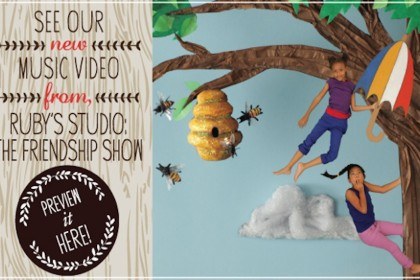 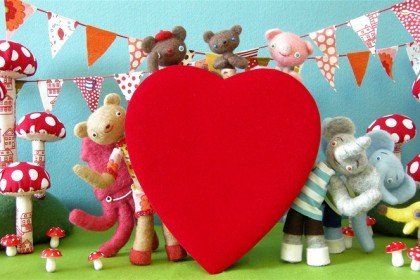 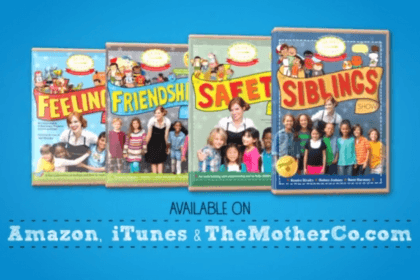 We felt nostalgic about the TV holiday specials that featured stop-motion when we were kids so we simply had to include some in our show.