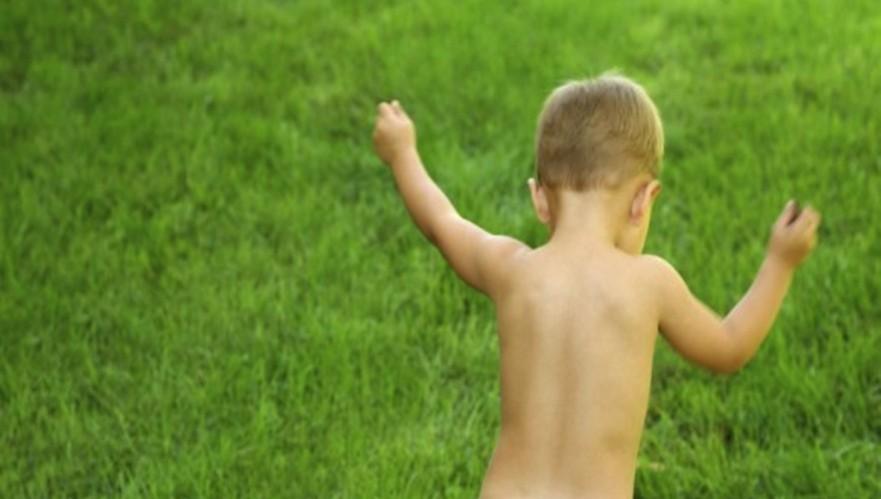 An interview with Dr. Laura Berman by Abbie Schiller

This is a talk to have starting at a very early age – and then have the same talk at least every six months because children will hear it differently when they’re three and when they’re three and a half or six and six and a half.  Children learn about their body parts as part of a vocabulary – these are your toes, elbow, labia, nipples, penis – whatever – use the correct terms for them – and then we share the information of which parts are private – meaning that they shouldn’t be touched by other people.  Again, it is an on-going conversation.

Why is it bad to use nicknames for our private parts?

It isn’t “bad” per se, it just isn’t that healthy.  You want to normalize private parts and to diminish shame.  So many of the adults I see in my practice are coping with issues that stem from what they were taught about their bodies when they were young and the negative messages they received—overtly and even subtly.  Many adults still can’t use proper terms for their bodies – grown adults.  It is important to have a comfort level in talking about your body – with the correct words for health reasons too.  There are adult women who can’t describe the problem they’re calling their gynecologists about because they don’t know the terms or due to embarrassment.  You wouldn’t call your elbow a “hoo-ha” so why call your labia something silly?  A healthy appreciation of one’s body starts very early on and using the correct words helps with that.

I  think that speaks to a level of personal comfort.  No vajayjay.

How do parents explain to their sons why some penises are circumcised, and some aren’t?

It depends on the context of why they’re asking.  Are they asking because they are circumcised themselves or because they aren’t? Just noticing differences?  You can talk about the religious reasons for circumcision if that applies to you, or you can focus on the  health reasons.  In the US the majority of boys are circumcised and if they want to know exactly what that means you can talk about when a baby first comes out, the doctor (or a mohil) removes a piece of skin on the tip of the penis which makes it look a little different.  If you feel they are old enough, you can even show them a diagram of a circumcised versus uncircumcised penis.

What’s appropriate nakedness for parents around kids this age?

Whatever feels comfortable.  Every family has a different level of comfort so find out what works best for you and your children, whether that means staying covered up all the time or having a more causal, laidback environment. At some point most children start to show signs it’s time for you to cover up.  They become a little uncomfortable or over-stimulated by your nudity (not in a sexual but emotional way). They may start to giggling a lot, trying or asking to touch your breasts or genitals or just seeming over-excited.  At that point you can just start making it a point to put on a robe or cover up a little bit in front of them.

Is it okay for girls or boys to be showy about their nakedness?   “Private parts parties”?

I think it is normal to be curious and want to explore, but you have to be careful about what is really going on at these “parties” – is it looking?  Is it touching?  It is great that your child talks to you about this and that is probably a part of a long established understanding about these kinds of conversations – and it is important in asking for more information that you don’t make her feel like she in in trouble – but you want to try to find out what’s happening – how often, etc.  She needs to understand that it’s nothing to be ashamed of, but it  isn’t OK to touch other people’s private parts or allow them to touch yours.

Dr. Laura Berman is a sex educator and therapist for 20 years, contributor to “The Oprah Winfrey Show,” host of “The Dr. Laura Berman Show” on Oprah Radio, best-selling author, and mother of three.