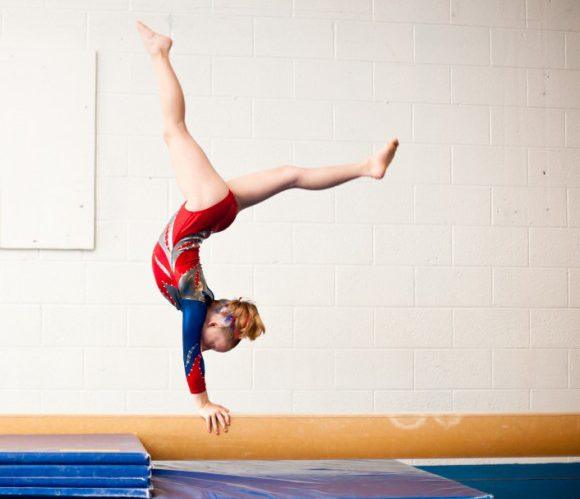 An interview with Meg Akabas

When I was a child, my mother told me I had perfectionist tendencies. I wouldn’t want to move on to another art project unless the first one was done impeccably. The teacher’s approval for best work of the day or cleanest desk was my goal. I was an overachiever before I even knew what that meant. Many young children exude perfectionist tendencies. Sometimes it’s a learned behavior, other times it’s a way to get a parent’s approval. Whatever the case might be, parenting expert Meg Akabas helps us understand the complicated world of perfectionism and gives us tips on how to curb it in young children. — Christina Montoya Fielder, TMC Contributor

How do you define perfectionism?

Perfectionism is the inability to be satisfied with an aspect of one’s own behavior or performance that’s anything less than flawless. Perfectionists set themselves up for frustration and disappointment because they set unreasonable standards. Results that don’t meet these standards are seen as a failure.

Is perfectionism learned, or part of one’s nature?

A person may have traits that increase the likelihood of him/her becoming a perfectionist, but perfectionism develops for various reasons: A child might come to believe that being perfect will win a parent’s love. It may arise from feelings of competition with a sibling, a parent, or other children, or from feelings of guilt. It may be a child’s way of compensating for perceived failures (such as a learning challenge or lack of athleticism). Or, may arise from a gifted child setting the bar high in everything they do. There may be a strong emphasis on performance at home and/or at school. Or, a child might be identifying with a parent’s perfectionist tendencies. So, when a child shows signs of perfectionism, it’s an indication that something else is going on. There’s an underlying issue.

What are the warning signs that child is suffering from a perfectionist personality?

Setting high goals, or even wanting to be perfect, are not an indication that a child is a perfectionist. A child’s response when s/he doesn’t perform flawlessly is the revealing factor. It’s normal for a child to express disappointment or be temporarily upset when results are not what he or she desired, but a perfectionist is unable to acknowledge any positive aspects if the outcome does not meet his/her high standards. S/he is unconsoled by praise for partial success — it’s “all or nothing” in the child’s eyes. And, the child sees himself/herself as a “failure” when s/he is not perfect.

So, for example, here’s a possible red flag: A four-year-old tries to draw a house and doesn’t like the result; he’s extremely disappointed, even angry with himself, and will give no heed to attempts by his teacher to point out how hard and carefully he worked to include many interesting details in his drawing. He destroys his picture in frustration, cries until he works himself into a tantrum, and labels himself and the artwork “dumb.” It’s difficult to calm him down.

Or, take an older child who doesn’t win first place in her gymnastics meet. She isn’t at least somewhat pleased that she won the third-place medal, or that she executed a new difficult move very well. And, she is unable to appreciate the experience of participating in the event and trying her hardest. The only thing that matters to her is that she didn’t win, and she is distraught and may find it difficult to get over her bad mood and move on.

When a child exhibits these kinds of extreme reactions on a regular basis and consistently puts himself/herself down, it is an indication that s/he may be a perfectionist.

Are there any benefits to being a perfectionist? What are the detractions?

Perfectionists are highly motivated to achieve, and that can be a good thing. But, if they can’t learn to appreciate their small successes, they deprive themselves of the pleasure that one can derive from an activity because they only care about the outcome. Their inability to tolerate mistakes makes them less likely to try new things or take creative risks. Perfectionists can also suffer from low self-esteem, which has other ramifications.

Name some tips to help parents help their kids curb their perfectionist ways?

Meg Akabas is a Certified Parenting Educator and the author of 52 Weeks of Parenting Wisdom: Effective Strategies for Raising Happy, Responsible Kids. You can learn about Meg and sign up for her e-mail parenting tips at www.parenting-solutions.com.

The Mother Company aims to support parents and their children, providing thought-provoking web content and products based in social and emotional learning for children ages 3-6. Check out episodes of our Emmy winning series, “Ruby’s Studio” along with our beautiful children’s books, music,  and more.

This article was originally published July 18, 2013.